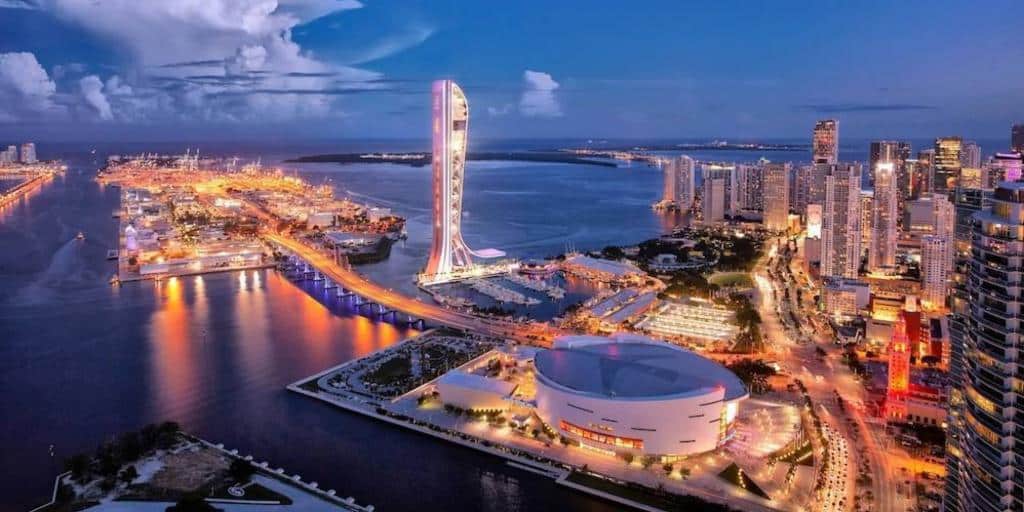 Real estate projects of the future in Miami

Although Miami is perceived as one of the inescapable cities of the United States, the municipality does not intend to stop there. For more than ten years, the prefecture has reinvented the city by making it more attractive, but also by building immense real estate projects to accommodate more inhabitants and also more tourists. Some investments are aimed at new high-end residences but others are aimed at the construction of real urban centers.


The greatest architects are requisitioned on these projects starting with Zaha Hadid who invented the 1000 Museum, but also Bernardo Fort-Brescia for the SkyRise Miami or even Rem Koolhas who erected the Faena Arts Center.

Right in the heart of Downtown, this 11-hectare urban area has more than 1000 housing units, but also the development of a pedestrian avenue or the construction of a gigantic shopping center (70,000m2). The highest tower, the Paramount Tower, will have 58 floors and will be delivered in 2018. A real city in the city. 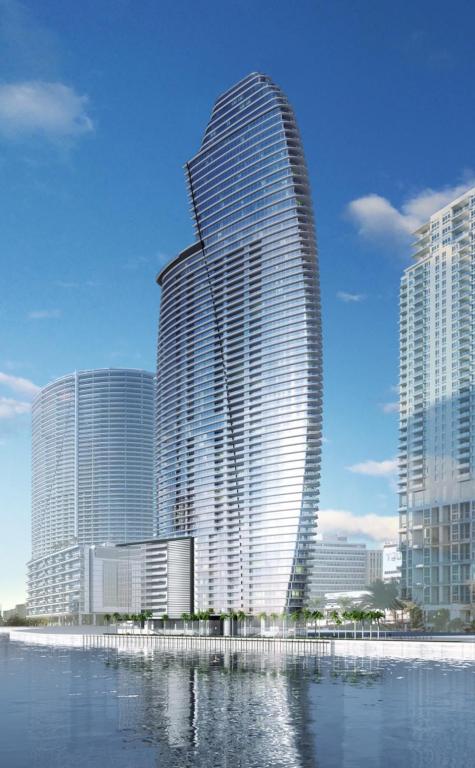 This project, scheduled for 2022, will rise up to more than 65 floors over you. It is not a full-fledged urban center like the Miami World Center, but more like an ultra-luxurious apartment building. Thus, residents will be able to enjoy state-of-the-art facilities such as virtual golf, theaters, cinemas, art gallery and much more. For more details, you can contact us, our real estate agency will provide you all the information you need.

This wide-ranging real estate project was designed by Arquitectura, Bernardo Fort-Brescia’s company. This complex is one of the most expected in Miami. Already because it will open in 2019 but also because it will propose activities to its residents without equivalence like bungee jumping, Sky Drop (free falling on an amusement park seat), SkyRise Flying Theater (a virtual reality cinema with removable seats). A real amusement park!

There’s a lot of choices in Miami. The city is reinventing itself every day and welcomes various projects we would never have thought about.