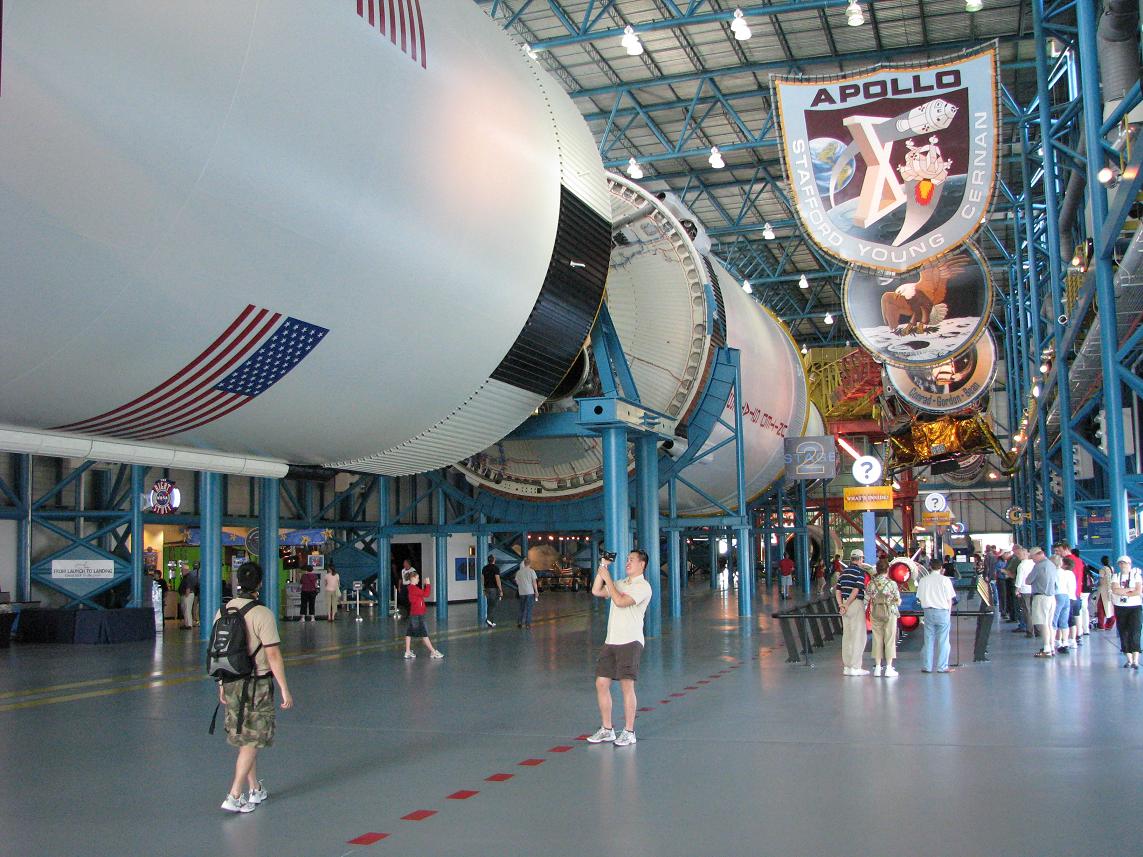 Florida is one of the most stunning regions of the United States. Beyond the big cities, fine sandy beaches and shopping malls, Florida has many different attractions that can attract more than one tourist. Cape Canaveral is one of them. This area situated on the east coast, less than an hour’s drive from Orlando, hosts the most famous aerospace launch base in the US: Cape Canaveral.

Cape Canaveral developed itself throughout the 20th century. From now on, this coastal zone is only dedicated to aerospace research and action for purely geographical reasons: it’s surrounded by water. The largest nearby town is more than 85km (Orlando). In addition, to the west is the Gulf of Mexico and east, the Atlantic Ocean, which direction are oriented all launches. When in 1959 the Kennedy Space Center was erected on Cape Canaveral, the region instantly became the symbol of the American space conquest. Since then, the region has not lost its reputation, quite the contrary.

The Kennedy Space Center witnessed the greatest achievements and worst disasters in the history of space conquest. From Armstrong’s first steps on the moon on July 20, 1969 to the explosion of the shuttle Challenger on January 28, 1986 followed by that of the Space Shuttle Columbia on February 1, 2003. The biggest American events about the aerospace universe have taken off from this specific Florida center. On this land of 567m2, 14,000 people work day and night to discover the world around us.

Every single day many visitors come in this center. Indeed, the Kennedy Space Center became a must visit of Florida. In addition to the work NASA does every day in Cape Canaveral, tourists come and enjoy the space universe thanks to the many attractions of the center. Although some rides have been installed there, we cannot talk about an amusement park in its own. Nevertheless, the owners built year after year a rollercoaster and other entertainment always related to aerospace to promote Cape Canaveral. This way you will be able to visit the museum and understand the history of the lunar conquest thanks to impressive reconstructions (including the take-off of a rocket), inordinate exhibition rooms and crazy attractions.

For more details on Cape Canaveral, you can also get on a bus that will guide you through the Kennedy Center for more than a 2 hours. You will discover the observation platforms, the “rocket factory”, the crew members’ quarter, but above all approach a life-size rocket, the most moving moment of the day. A real happiness, especially for space enthusiasts! 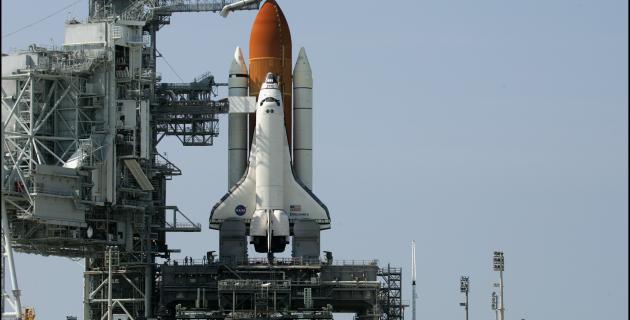 Cape Canaveral has become one of the most recommended tourist sites in Florida. With its many attractions and authentic side, the Kennedy Space Center attracts thousands of visitors every year. All of this does not prevent the United States from pursuing their research in this ultra-confidential center. Do not hesitate to spend a day there, you will not be disappointed.